February 22, 2019 (Ezega.com) – South Korea’s Hyundai Motor Company is the latest vehicle manufacturer to set up camp in Ethiopia after Volkswagen. The plant, which is expected to assemble more than 10,000 vehicles annually, is the first in East Africa region.

Despite second-hand vehicles dominating the country’s market, Hyundai is optimistic locally-assembled cars will be attractive due to the costly nature of imported vehicles, where high duties are levied. According to Haile Gebrselassie— the former Olympic gold medal champion who’s partnered with the South Korean company

The merits and demerits of ethnic national regional states (opinion) 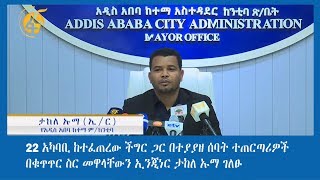 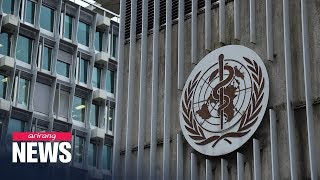 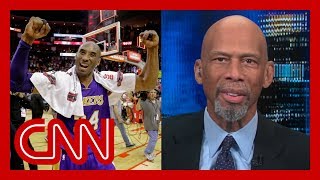 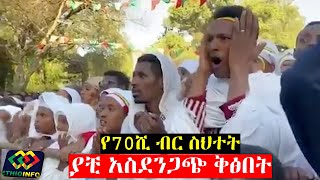 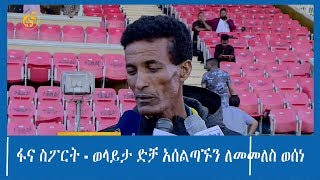